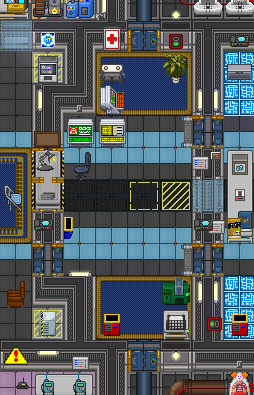 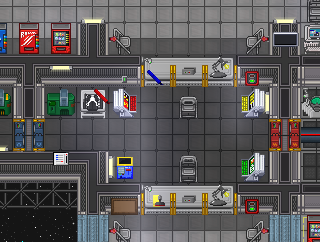 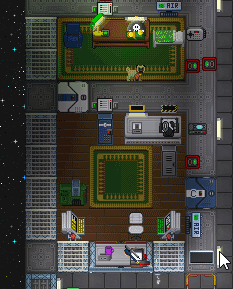 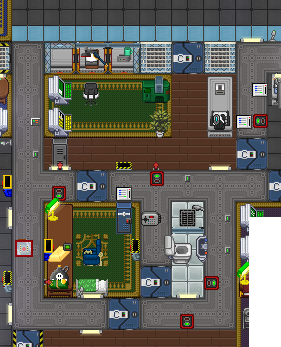 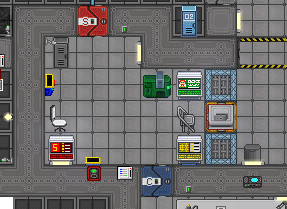 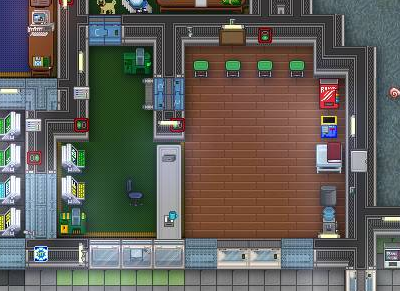 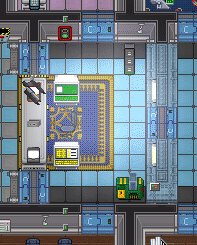 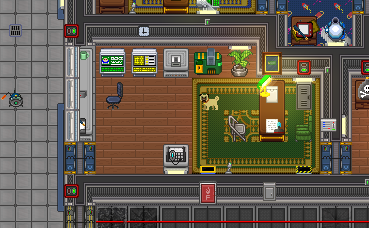 The Head of Personnel is in charge of administrative tasks on the station and is second in command to the Captain, unless there is an active Head of Security. The HoP's only real duties are ID Changes and making sure someone hasn't laundered the station's budget.

The HoP spawns in his office near customs and can (and typically will) upgrade their own ID to all-access. The combination of high access and low responsibility makes the HoP a good job for doing whatever the hell you want.

If you are standing by an ID computer, people will generally expect you to do ID modifications. Some of these requests will be simple upgrades or sidegrades to more interesting jobs. Some people will ask for additional access and may give a reason why, it's entirely your prerogative whether or not to grant it. Traitors will generally come up and ask for scientist access to better blow holes in the station, but if they can sling enough BS, who are you to say no?

To start changing access, you click on the ID computer with your ID (any ID with "ID Computer" access works), then the ID you want to change. Then you click on the ID computer with an empty hand and log in. Access changing itself is pretty simple; blue means they don't have that access level, red means they do, and you click on the underlined words to enable/disable access. You have groups of access settings for all the main station jobs, from Staff Assistant to Captain. If you're a bit confused/unsure about what each level listed in the ID Computer entails, consult the Access Levels page.

Your PEM can also make access implants, which are essentially unstealable (most of the time) ID cards that don't use a slot. To set the clearances on these little buggers, insert them into the ID Computer as you would a regular card and designate the appropriate access. By default, your manufacturer can only make temporary access implants with only eight charges, which translates into an unlimited amount of crates and eight access-locked doors or lockers. If you hack it, it can then produce tremendously superior, far cooler permanent access implants, which come with unlimited charges, functioning like a true physical ID card.