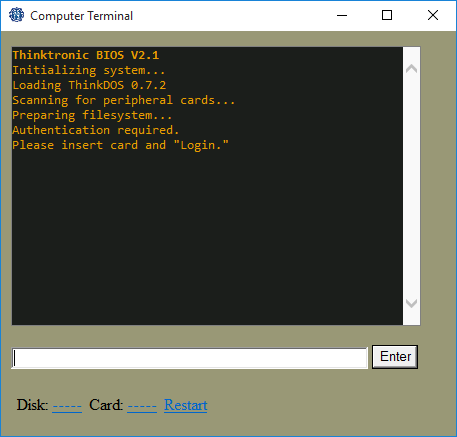 View and edit medical records. The records contain DNA and fingerprints, primarily useful for forensics, as well as any allergies and Traits (you might go to here to check if the dead person is a Puritan!). Also has a function to read up on diseases (currently not implemented).

Surprisingly easy to use for a ThinkDOS program, though rather underused. Available on Medical Computers.