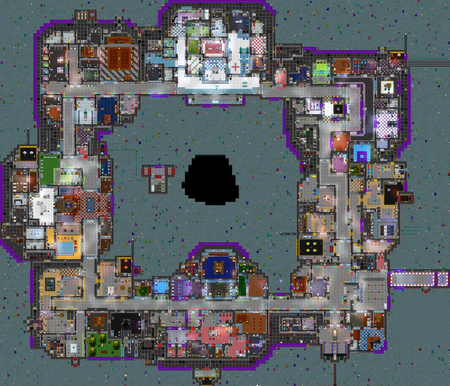 It's like playing an episode of Sealab 2021 on acid.